I
n 1970, after fifteen years of experience as a technician at Olivetti's company, Antonio Proietti, with the support of his wife Teresa, opened a workshop in Ascoli Piceno (Italy) for repairing typewriters and calculators.

After a few years, with great vision and intuition, Antonio Proietti decides to initiate the sale and installation of industrial clocks and timing.

Over the years the company growth is constant and, in the mid-eighties, Proietti Group is already present throughout the territory of the Marche and Abruzzo, being the unquestionable leader in the field of attendance systems and access control.

When Paolo and Luigi Proietti (Antonio's sons) joined the company, They contributed to push forward the decision of creating an internal department dedicated to the design and development of software.

In the late nineties, Proietti group completes the software developments and then launches, among the pioneers in Italy, the attendance control software for Windows with MDI interface.

In the early 2000s, with Proietti Group now present throughout the national territory, it starts the production of electronic devices (card readers used in presence control, access control and data collection).

The opening of the new office in the city of Lu Battente in Ascoli Piceno (Italy), with over 1,400 square meters and the creation of new software products in the areas of access control, building automation and management of school services, lead the project group to acquire thousands of customers throughout the Italian territory and expand its presence in foreign markets. 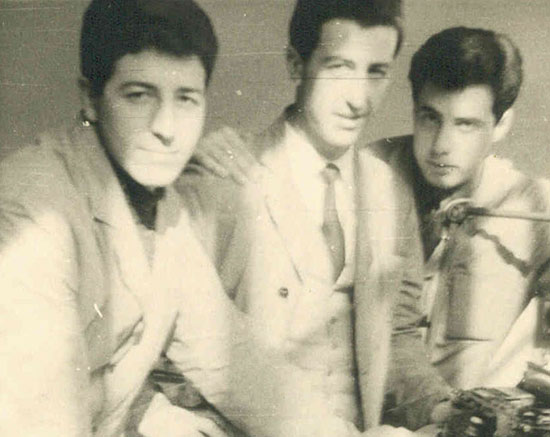 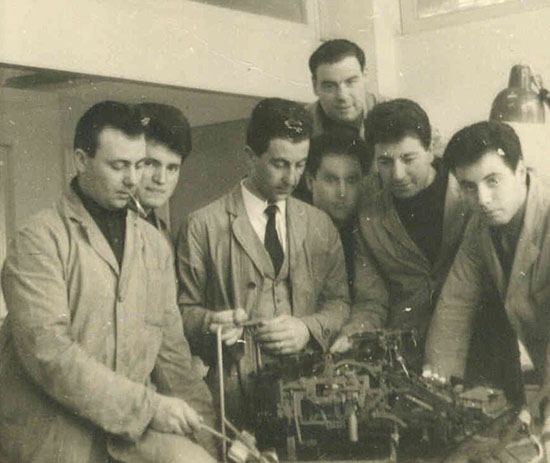